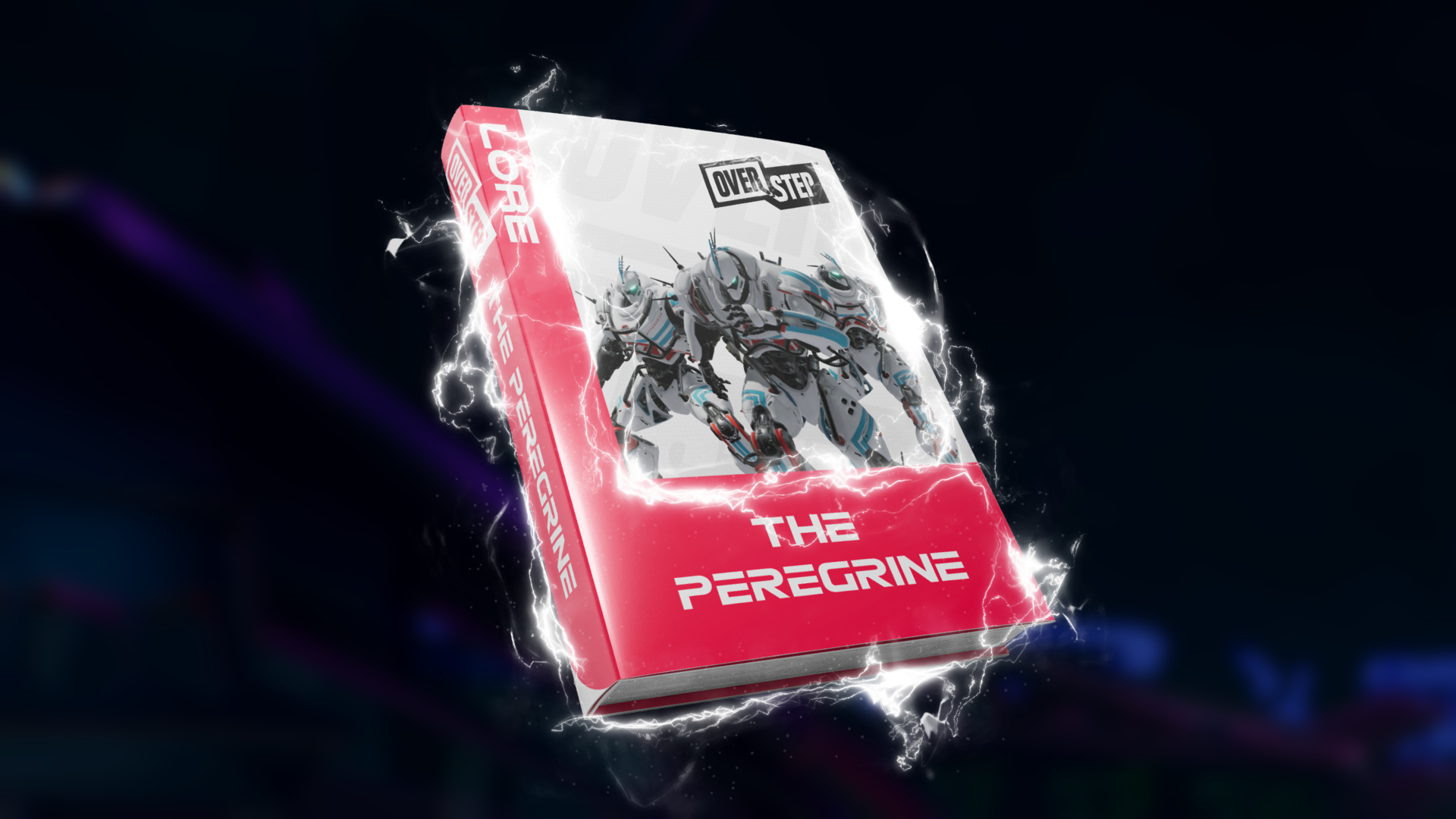 Welcome to the first entry in our new series on lore! To kick things off, what better place to start than where it all began – let’s take a look at a key decision that pushed events in motion, ultimately resulting in the Overstep Games.

I cannot tell you how proud I am that my suggested name ‘Peregrinus Sapiens’ was adopted, and it is not lost on me the role you played in that decision. So please, do not think I am taking liberties when I ask (again!) that you indulge the ‘fleeing aliens’ theory.

I know, I know, it is not a popular line of thought. But ever since we discovered the peregrine ruins (it feels good to use that term officially), this idea that they set up a listening post on Mars and subsequently abandoned it does not sit well with me.

For starters, where is the dedicated listening equipment? Indeed, why are the ruins little more than a small habitat? Are we seriously supposed to believe that these aliens – with their advanced technology – found life on another world and built little more than an antechamber?

And if they did indeed abandon it, then why did we discover remains (with signs of malnourishment and starvation no less!). What, they simply forgot about their people? Ridiculous.

This idiocy cannot be recorded as historical fact. I believe, no, I know that their race was dying, and that the group we found on Mars knew it too. They went to great lengths to make contact with with the early Egyptians. Many assume to share knowledge and uplift them. But what if they were sharing history instead? Humans are prideful, wouldn’t we want to record our legacy too?

I know what I’m suggesting breaks the Xeno Preservation Act, but their civilisation is dead. You need to grant me allowance for aggressive investigation, we need to take apart their artefacts, poke and prod, learn what we can. If they suffered a cataclysm, we must find out what. If only to avoid whatever fate befell them.

That is all I have to say on the matter, and if you still refuse me… well, let’s hope our children’s children look back on us kindly.