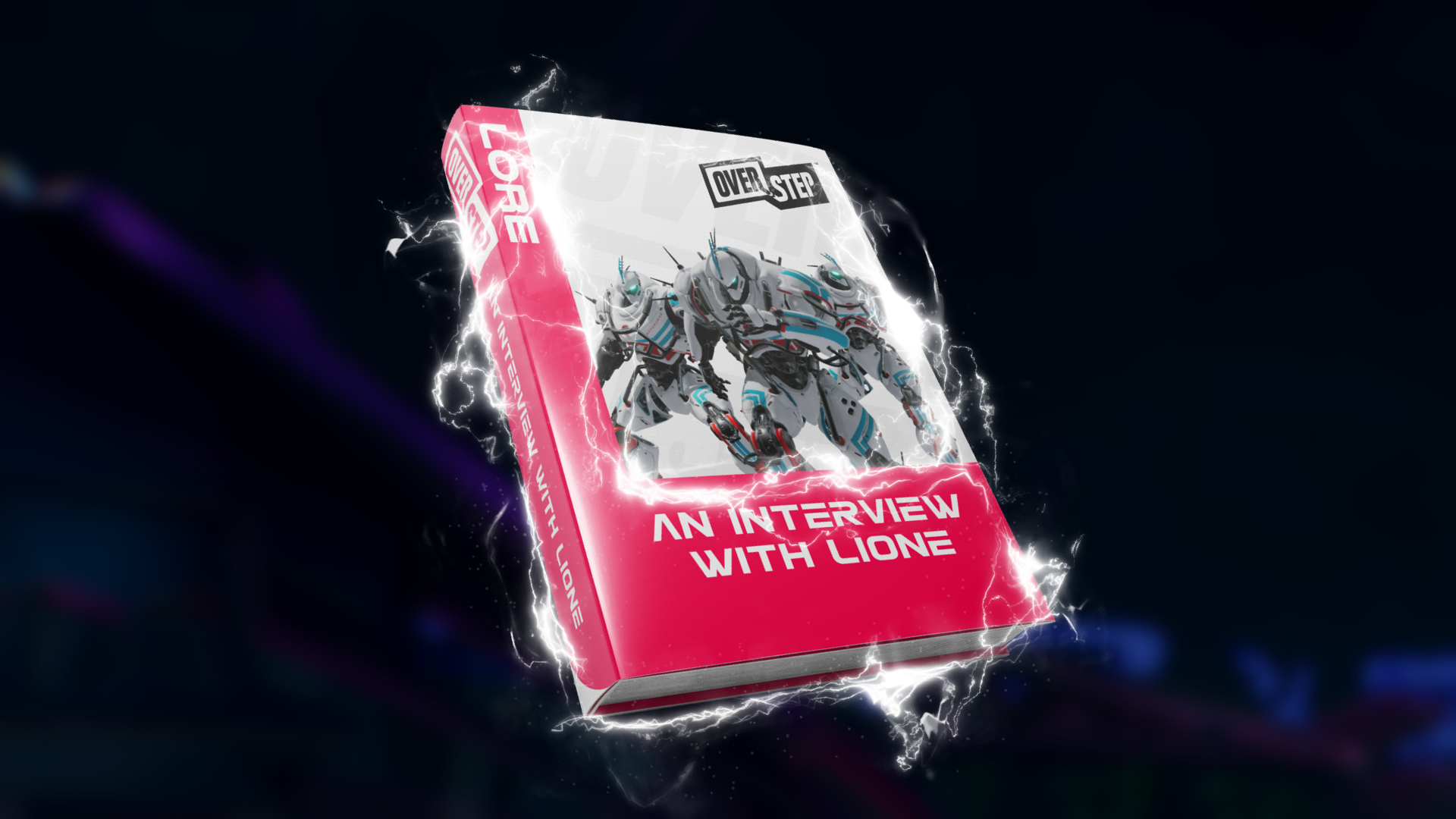 Overstep lore #05 – An Interview with Lione

[The following is an audio transcript of an Axiom News Group interview with Lione Gutiérrez, the GSOP Administrator for Colonial Affairs and Claims circa 335GY.]

Axiom News Group: Three years last month marked the completion of the Damocles mining station, and with it the colonisation of every Elido planet. How has the past three years been for you both personally and professionally?

Lione Gutiérrez: Rewarding. Yes, rewarding. Finding the alien worlds all those years ago, was a xenoarchaeological milestone, no doubt. But actually building homes here, livelihoods, it’s been a milestone of a completely different kind. To colonise forgotten alien worlds… we’ve truly opened the next chapter on humanity. We’re not just explorers now, we’re reclaimers, especially regarding Alpha Zeus. A planet covered in peregrine infrastructure, slowly being re-awoken. It’s wonderful, I’m so proud.

ANG: I’m glad you mentioned Alpha Zeus, I understand you have fresh news to share?

LG: Ha. Yes, the name drop was quite intentional. I’m sure everyone knows of the extra buzz around the Temple, in quite possible the worst kept secret in GSOP history. Well we’re finally ready to share what we’ve found.

ANG: I can tell you we’re all eager to hear it. Surely it’s finally been opened?

LG: Sadly, the Temple itself remains closed, however, during our explorations of underground routes we chanced upon something quite remarkable. Beneath the Temple’s superstructure we unearthed an enormous chamber, filled with inactive humanoid machines. All of peregrine design.

LG: Well, yes and no. We can confirm they are military units. But they have more in common with the Terracotta Army, rather than our own armed forces. The foremost line of thought is that they hold religious significance, due to the proximity of the Temple and their ‘entombed’ state. That’s not fact though, others think it’s merely a barracks of some sort. We’ve been studying three units for a while now, and have unearthed a number interesting curiosities; their design patterns, unusual power source, and so on.

LG: Yes, we reactivated one of the units, albeit into a dormant state. But when transporting it beyond the Gateway it shuts itself off. Every single time. The same goes for the other two as well. Their power cores simply refuse to function after passing through, either that or they only work within the Elido system.

ANG: Has any other progress been made?

LG: Quite a bit! We’ve pulled in some expertise from the private sector and are currently in the process of reverse engineering the machines. While the peregrine units themselves have so far evaded full restoration. Their physical and internal design far outstrips our current android technology, we’re learning a lot from how they’re put together.

ANG: So these new breakthroughs could benefit humanity?

LG: Oh absolutely. Our current androids are not the most agile nor particularly robust. If we can apply some of the peregrine design mechanics to our own, we could see major benefits in a number of sectors, particularly the healthcare and mining industries.

ANG: It sounds like exciting times are ahead, thank you for your time, Lione. And best of luck with your current projects.

LG: Thank you, it’s been a pleasure.