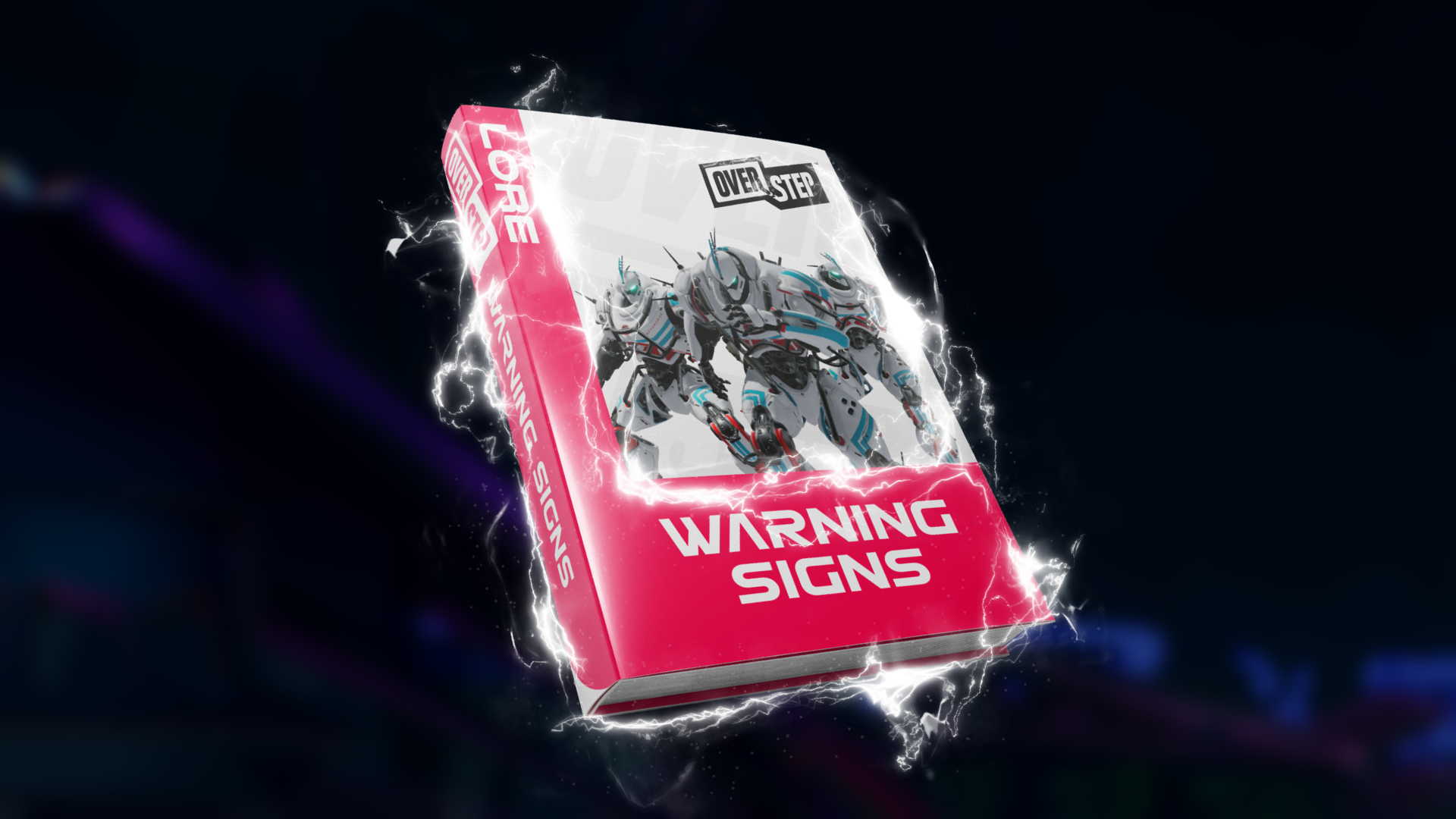 Brown: To what do I owe the pleasure?
Tusk: Save the bullshit, you’ve been screening my calls for days. I was already in a bad mood, you’ve made it worse.

Brown: Careful, Admiral.
Tusk: Careful my ass, you have to stop, right now.

Brown: Ah, now I understand the twenty-two missed calls. I don’t see how mining is any business of the military.
Tusk: You asshole, Brown! I only have so many men and machines! It’s not like policing Sol or Alpha Centauri. We got seven planets, SEVEN! The more mining locations you green-light the more my forces are stretched, I’ve barely got a handful of people per settlement.

Brown: And your point is?
Tusk: Chaos! You moron!

Brown: Such a pessimist, Admiral. Really, we have more than enough security. Lest you forget, Vector has invested heavily in Proteus, their presence alone is a boost to our system.
Tusk: And what about Teradev on Brontus? Or Axiom, who are under several active investigations? Not to mention IsoTX, Tycho, and hell, even Zero are swinging their weight around now.

Brown: You’re just proving my point.
Tusk: They hate each other, and you’re handing out mining charters atop mining charters. I’ve seen your data, in one instance you literally handed out the same site twice.

Brown: Impossible.
Tusk: Castor sector 233F! Two charters! One for Tycho, one for an Axiom subsidiary!

Brown: A clerical error, I’ll fix it in the morning.
Tusk: You don’t get it do you? A storm is coming, I’ll do my best, but it’s on your head if you don’t do something.

Brown: So dramatic, I’ll not stop handing out charters
Tusk: Stopping is only the first part. You need to revoke a couple hundred.

Brown: This is ridiculous, I have a meeting to get to. Your complaint has been noted, Admiral, I’ll have my secretary file it under ‘horoscopes’. Good day.
Tusk: Enjoy your taxes, Commissioner.