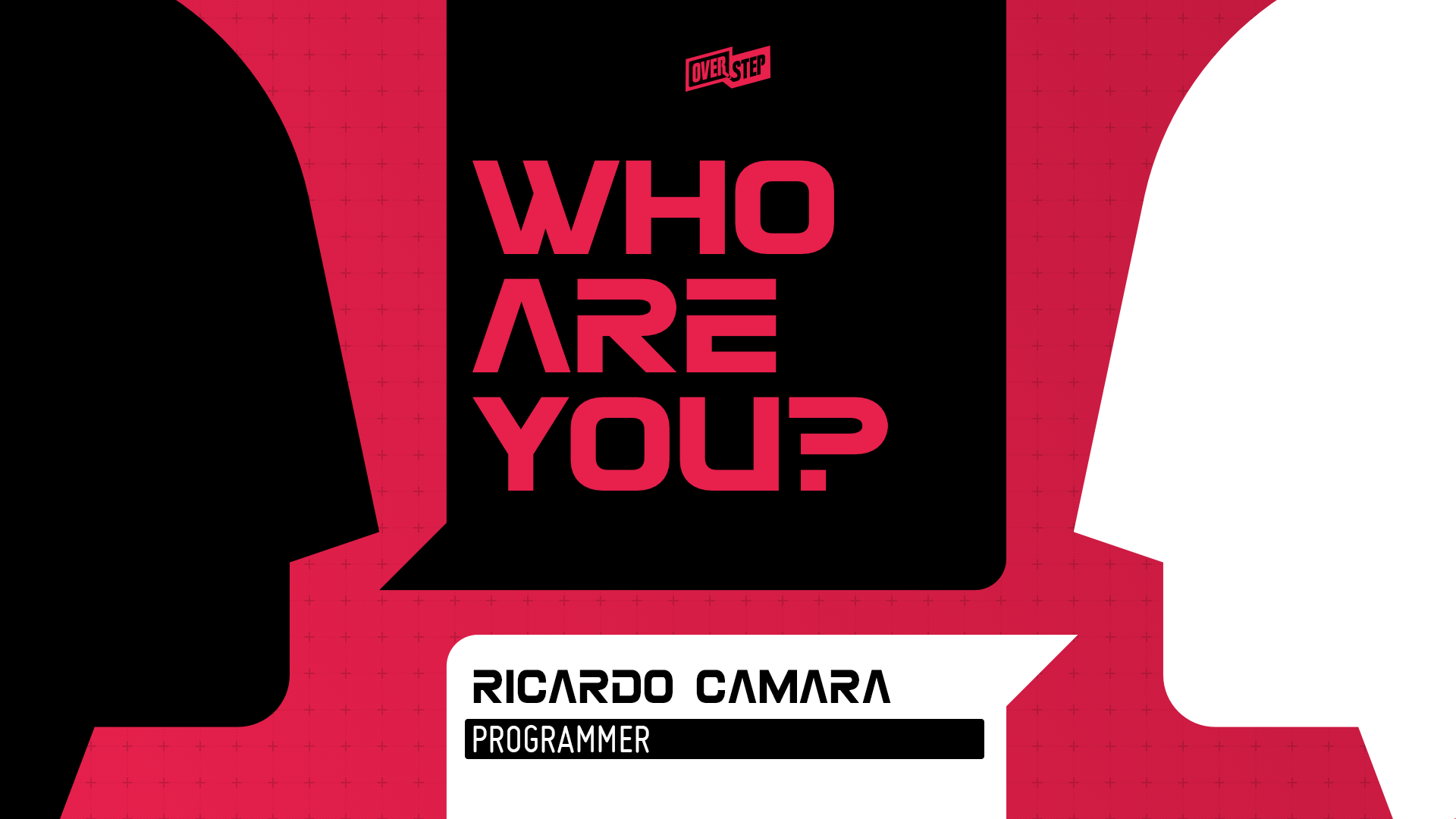 Let’s get to know the people behind Overstep – this time we are learning about our programmer, Ricardo.

What got you into game development?

This is something that I’ve always wanted, but only in 2017, it became a reality.

How did you find your way to Gamecan?

After I passed through three stages of another job opportunity and being selected as the new Programmer,  1 week later they decided not to continue with me because in my LinkedIn it was saying I’m from the USA, but I’m from Brazil. I got sad at first, but then I thought that this happened for a good reason. Two days after that I saw the Gamecan announcement in Unreal Engine forum, applied, and TAAA DAAA!! Here I am! Rocking like a hurricane! hahaha

What is your favourite thing about your career?

Besides everything that needs to be done is in a PC, every day is different like a procedural dungeon with new monsters to fight (bug hunt and new features to add), I really don’t like routines and you still need to play to test what you are doing, so you can play while you work… Ow yeah!

Tell us about your hobbies.

Playing games, when I was young (before I had kids) I used to practice martial arts, I love to watch movies and series and play with my kids.

What website or app doesn’t exist but you really wish it did?

I don’t know to be honest.

What would the title of your autobiography be?

I’m too young to answer it, but if I was considering just until today, I think it would be “Losers can win”

What was the last thing you were really excited about?

My kid, Zelda, who was about to be born.

What’s a game you thought you’d like but instead was a disappointment?

Resident Evil 6, I was expecting an even better RE 5 version but omg…

What is the most useless fact you know?

Most people can’t lick their own elbow.

Tell us something that most people don’t know about you.

I “learned” English by playing an RPG game in the SNES emulator, I always loved RPG and to understand the history I needed to be able to read in English, so while I was playing I always had a dictionary by my side.

And lastly, what is the most important thing you have learned while working at Gamecan?

That it is possible to start working at 6AM and not be grumpy.