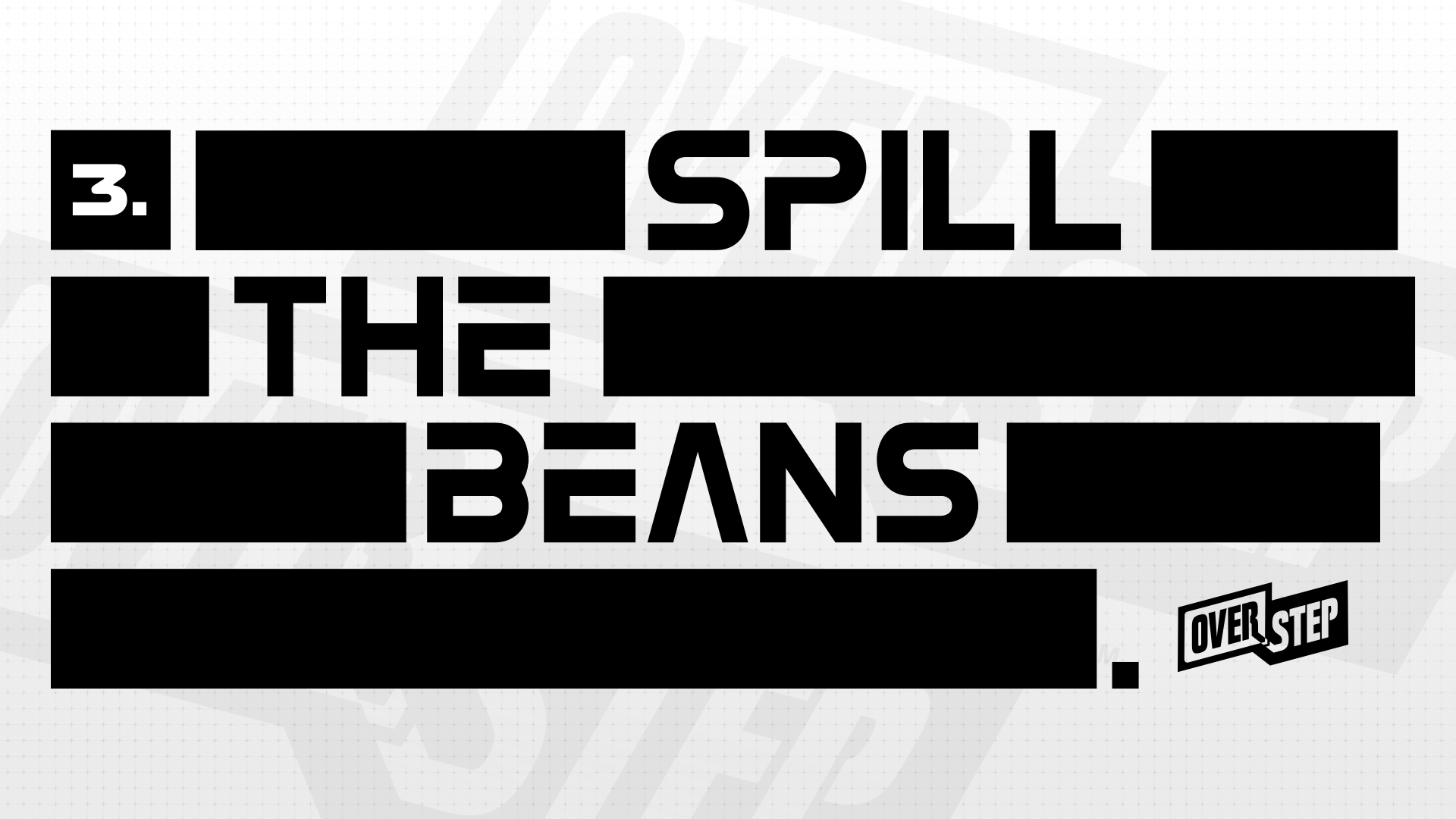 Welcome back to Spill the Beans. One question, the whole team answers – every Thursday.

What game have you spent the most time on?

Quake 3, though i can’t be sure as it was not on steam during its popular period, there were some epic moments in that game and it remains one of my favourite games of all time.

Probably Jedi Knight 2: Jedi Outcast. Played it for about 2 years straight, nearly everyday. This was around 2004 – 2005 if I recall correctly. I logged around 391 hours on Dark Souls 2 on Steam, that’d probably be my second pick. I don’t really stick to a game for too long. Except for a few games, I steamroll through the story and move on to the next game.